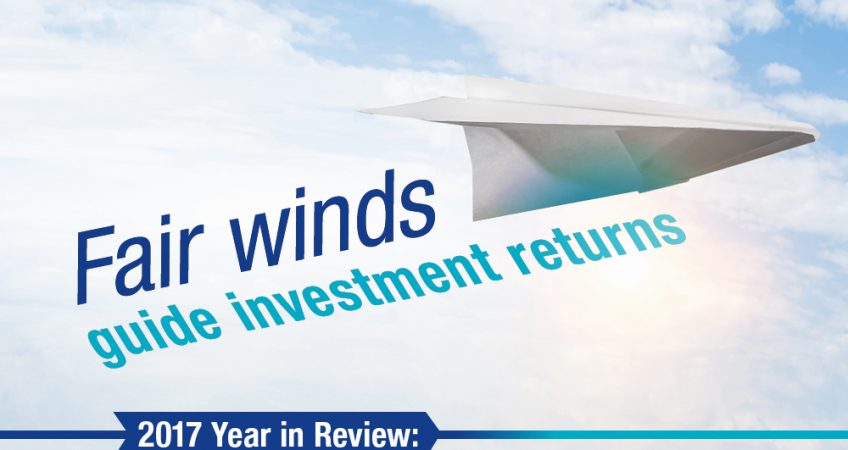 FAIR WINDS GUIDE INVESTMENT RETURNS Investors had plenty to smile about in 2017, despite a world of worries on the geopolitical stage from the Middle East to North Korea and the South China Sea. The global economy continued its steady improvement and financial markets produced some excellent returns. The year began with the inauguration of […] 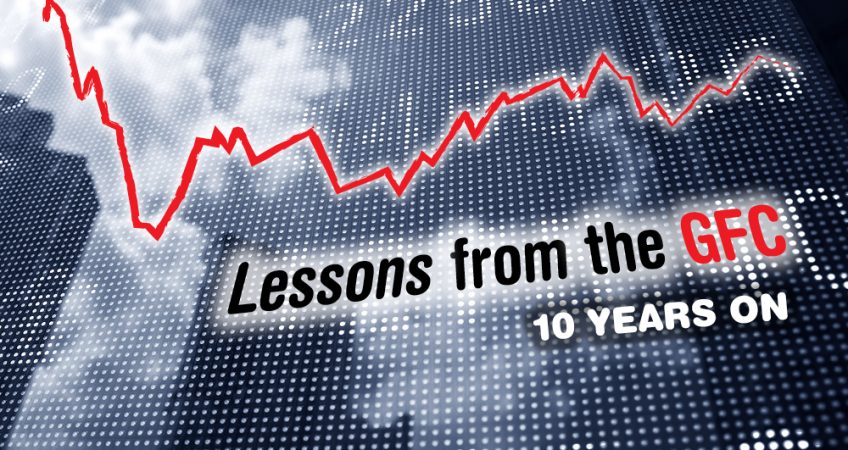 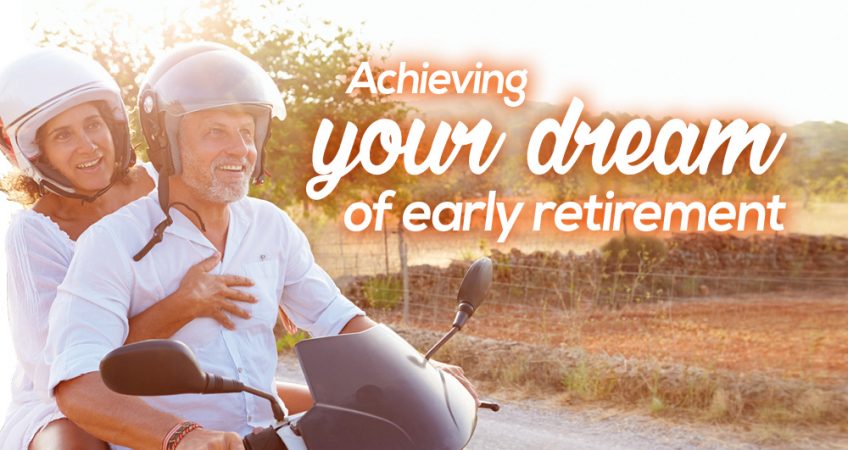 Spending more time with your family. Picking up a brand new hobby. Exploring exotic destinations for longer than your scant weeks of annual leave would allow. However you paint it, retirement is a beautiful goal to work towards. And starting early means you’ve got more time and energy to enjoy it. Early retirement has become […] 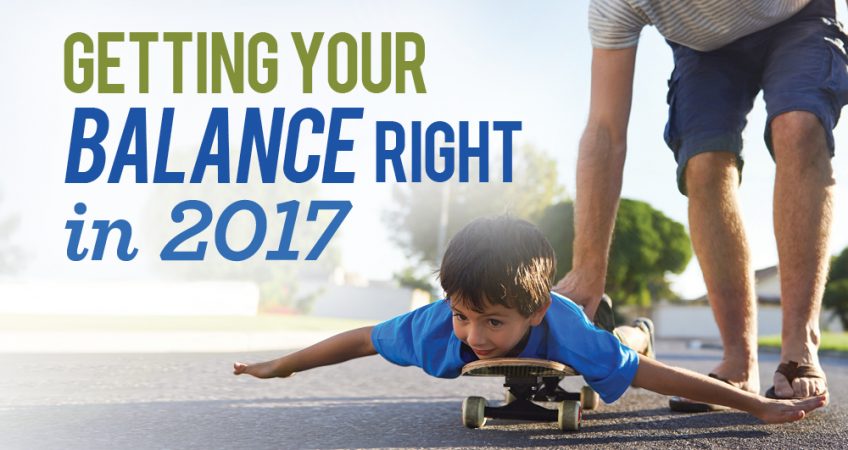 “WE SHOULD CATCH UP MORE OFTEN!” “OOH, I COULD GET USED TO THIS!” “I’VE BEEN MEANING TO DO THAT MORE OFTEN” “MMM, THIS IS THE LIFE…” You can’t go back in time. Sound familiar? If you’ve ever said (or thought) the above, you’re not alone. It’s natural for the holidays to shape your ambitions for […] 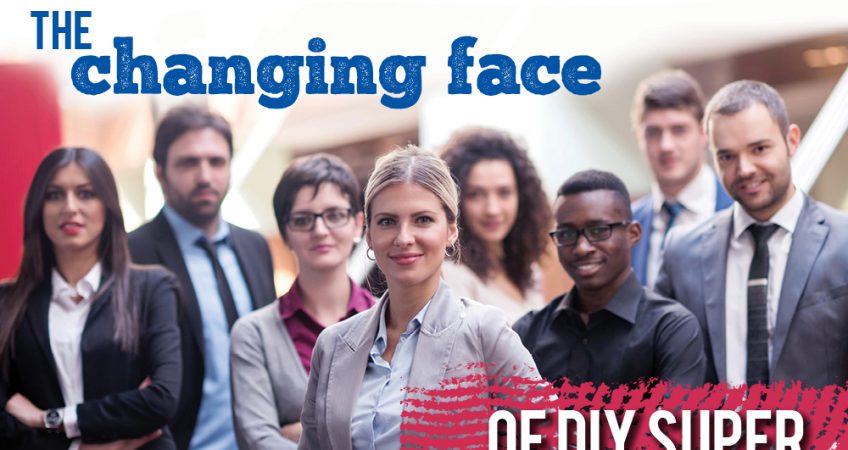 Move over baby boomers, younger Australians are taking to self-managed superannuation funds in ever greater numbers. While the face of DIY super may be changing, the reasons for flying solo remain the same. Flexibility and control are the main drawcards, along with falling set-up costs. The latest statistics from the Australian Taxation Office show that […] 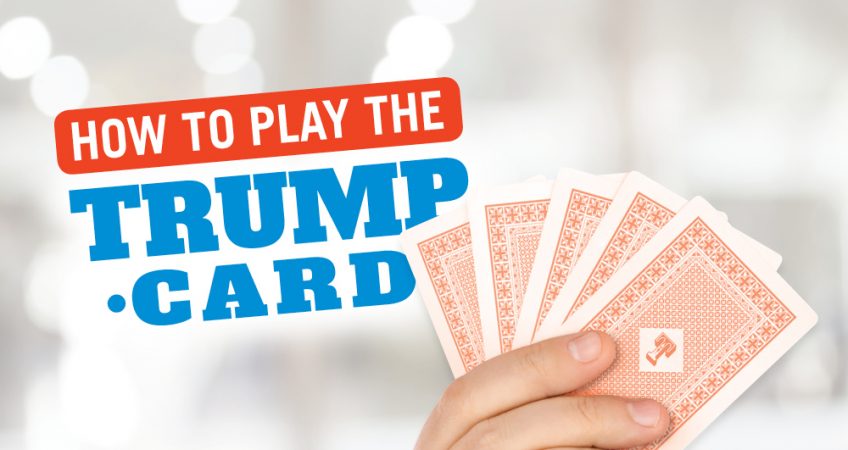 To say that Donald Trump’s election as President of the United States took the world by surprise is an understatement. Markets hate surprises and uncertainty, so a short-term period of volatility is to be expected. But as investors begin to digest the new policy direction, buying opportunities could arise. So, what do we know of […] 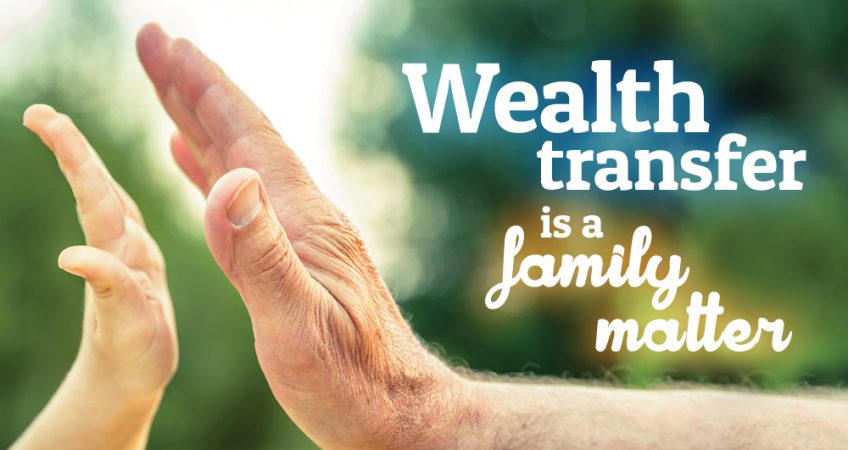 It’s often said that it is better to give with a warm heart, but divesting assets while you are alive may not be the best way to pass on your accumulated wealth to your nearest and dearest. Certainly giving when you are alive means you have more control over who gets what and you get […] 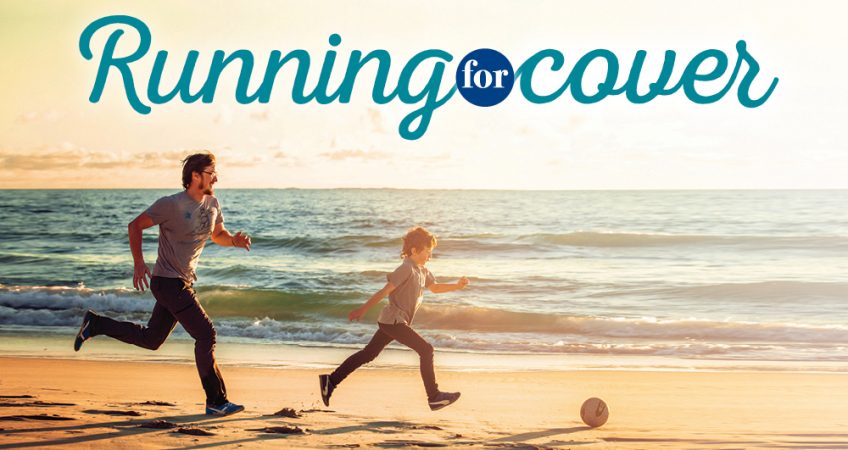 HOW MUCH LIFE INSURANCE IS ENOUGH? How much life insurance is enough? Australians enjoy access to a strong safety net, with universal healthcare and the new Disability Support Scheme. But will this be enough to protect your family’s standard of living if you or your partner die or become too ill to work? The answer […] 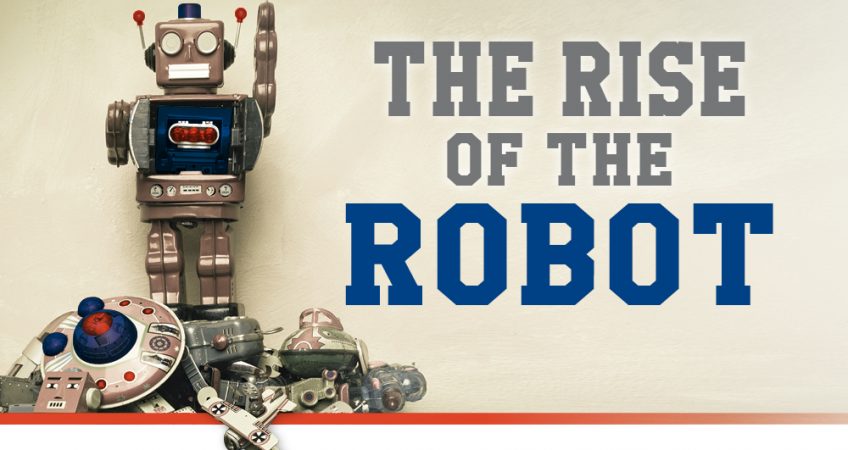 THE RISE OF THE ROBOTS Forty or fifty years ago, we were all convinced that robots would be the norm right now.  It wasn’t just futurists picturing a time when robots would outnumber humans. Plus the mere idea of robots was (and is) pretty attractive. Mums and dads dreamed of having their own Rosie to […] 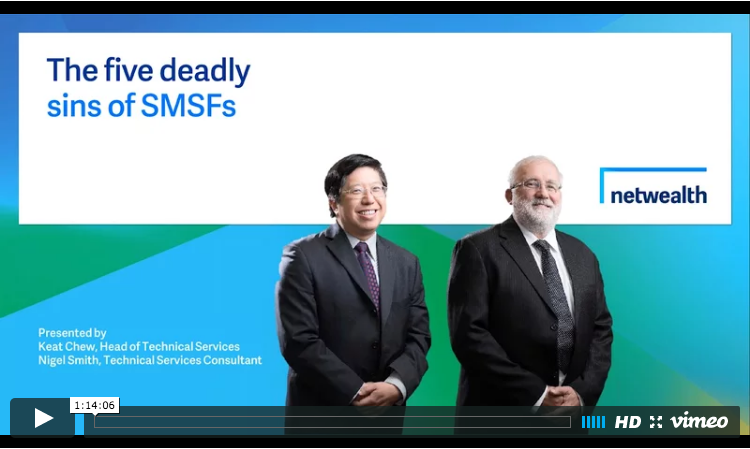 5 instant fails which will make your SMSF non-compliant and incur massive penalties and taxes. 1.Being a bad trustee 2.Dying without a plan 3.Leaving the country 4.Borrowing blindly 5.Being greedy. Read More

The road ahead for shares